Premier League outfit Newcastle United are reportedly interested in snapping up Chris Gloster from PSV Eindhoven’s youth system, according to ESPN. The Tyneside club have been somewhat busy in the January transfer window after confirming the capture of yet another youngster in the person of Jay Turner-Cooke. Jay was signed from the Sunderland youth team after it was confirmed that he would find opportunities to impress his boss hard to come by. 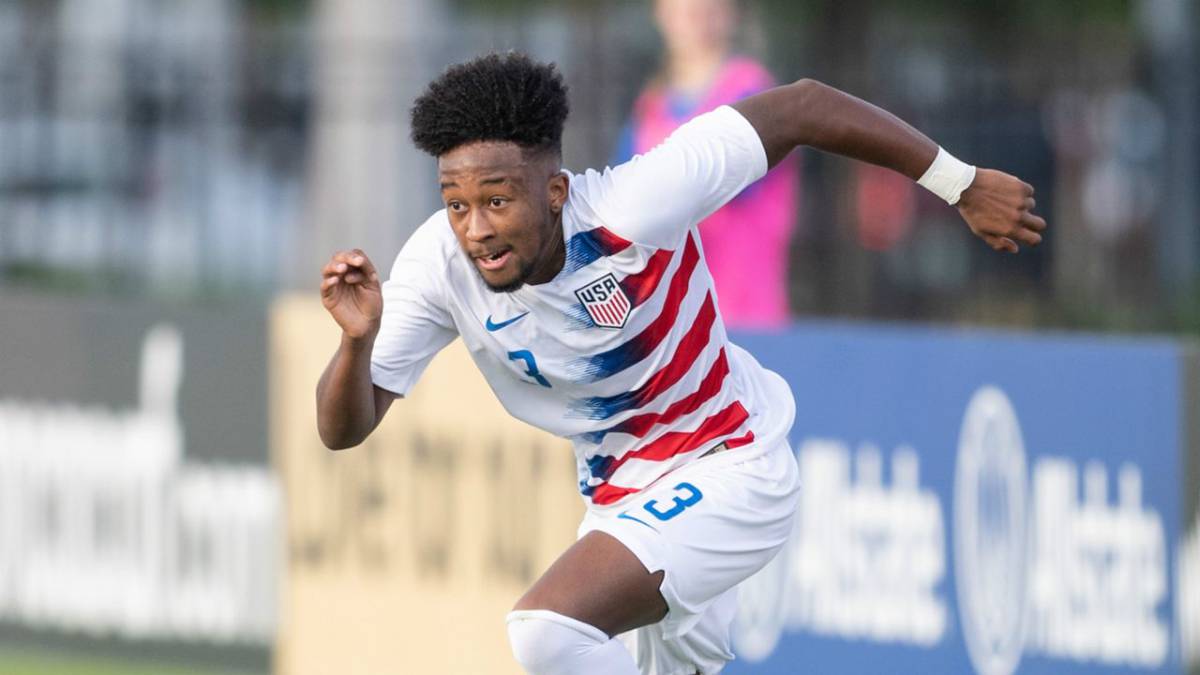 The young Englishman is currently away on international duty with the United States Men National Team under-23 side and is at their training base ahead of his country’s preparations for the upcoming Olympic qualifying matches which will be holding as from March. Recent reports have emerged that his national team side will allow him to leave the camp and head to E gland to complete every necessary activity that would decorate him as a full-fledged Newcastle player.

ESPN also claim that Newcastle will integrate him immediately into the first-team set-up so he will provide competition for Jamal Lewis who has largely struggled with the first team after signing for the English side last summer.

Gloster has made over 60 appearances for the USMNT since making his debut for his country and is currently left with only 18 months on his contract agreement with his Dutch side. He is seen as a bright talent and one for the future by manager Steve Bruce who has spoken of his desire to seal the deal as quickly as possible.