MLS football giants Seattle Sounders have loaned Shandon Hopeau to San Antonio FC. The official announcement was made by the club on Thursday. 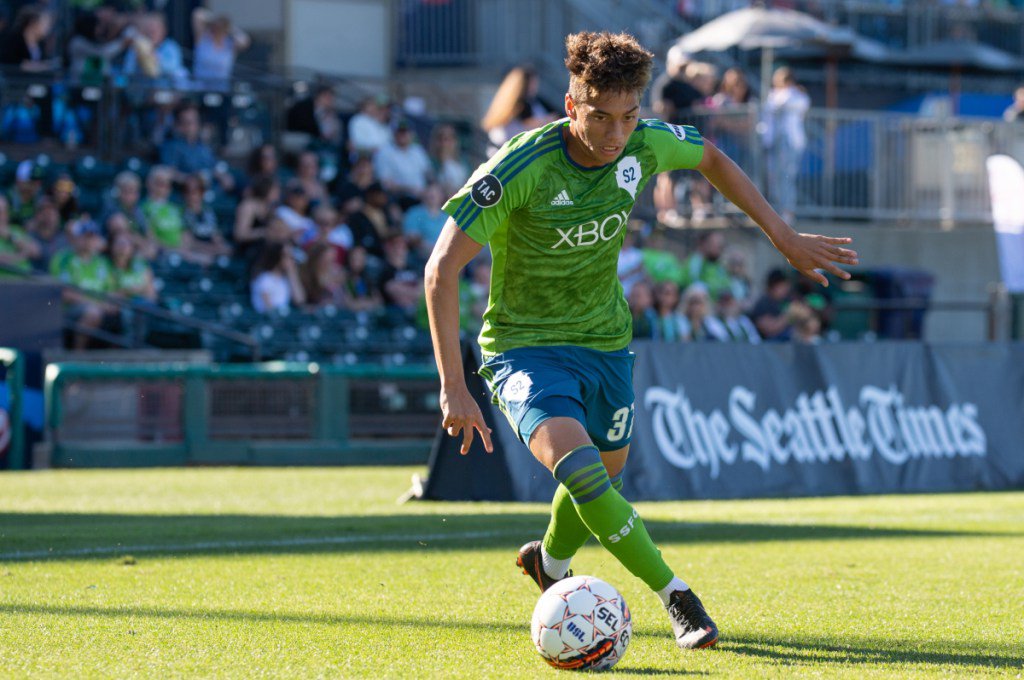 On Hopeau, Garth Lagerwey described the midfielder as a talented player that has been in the Seattle Sounders development system for many years. Lagerwey is the General Manager & President of Soccer at Seattle Sounders. He also said that the reason behind the loan move for Hopeau is to give him more playing time and that his performance at San Antonio would be monitored.

22-year-old Hopeausigned a first team contract with Seattle Sounders last year June. He made six appearances for the mls football giants in the league and one of those games saw him feature from the start. He spent five years with the Academy and Defiance, netting eight times in 80 appearances. Hopeau produced an attacking output of five goals and four assists in 2019.

Hopeau made his debut in mls football against Colorado Rapids on September 7, 2019. He came on as a second half substitute during that game. Hopeau played 32 minutes of that game.