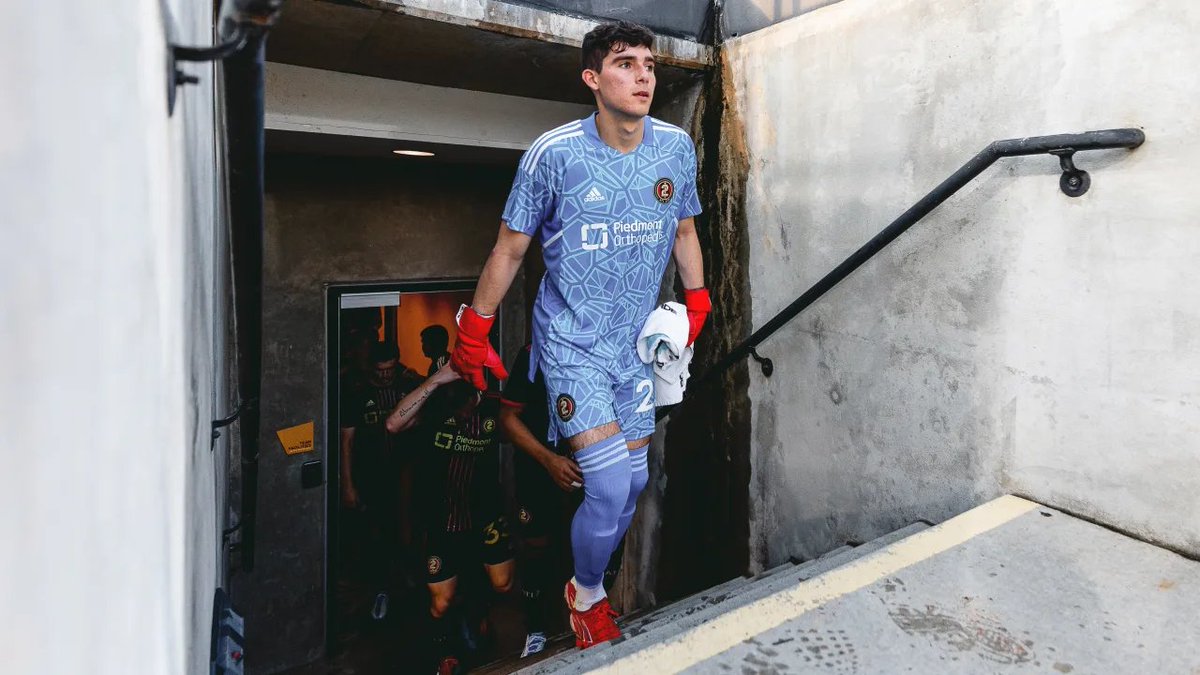 Reyes is highly rated at MLS football giants Atlanta United and it’s not surprising that the shot stopper has been invited to train with his country ahead of the games against the Asian duo of South Korea and Japan next month. The 18-year-old will train in Chile over the course of a two-week period from May 30 to June 14 as part of a projection group. Nine players including Reyes have been invited to the Chilean national team squad as part of the protection group. Two of the players from the projection group will be selected to join the rest of the invited squad of players in Asia for the games against Japan and South Korea. END_OF_DOCUMENT_TOKEN_TO_BE_REPLACED 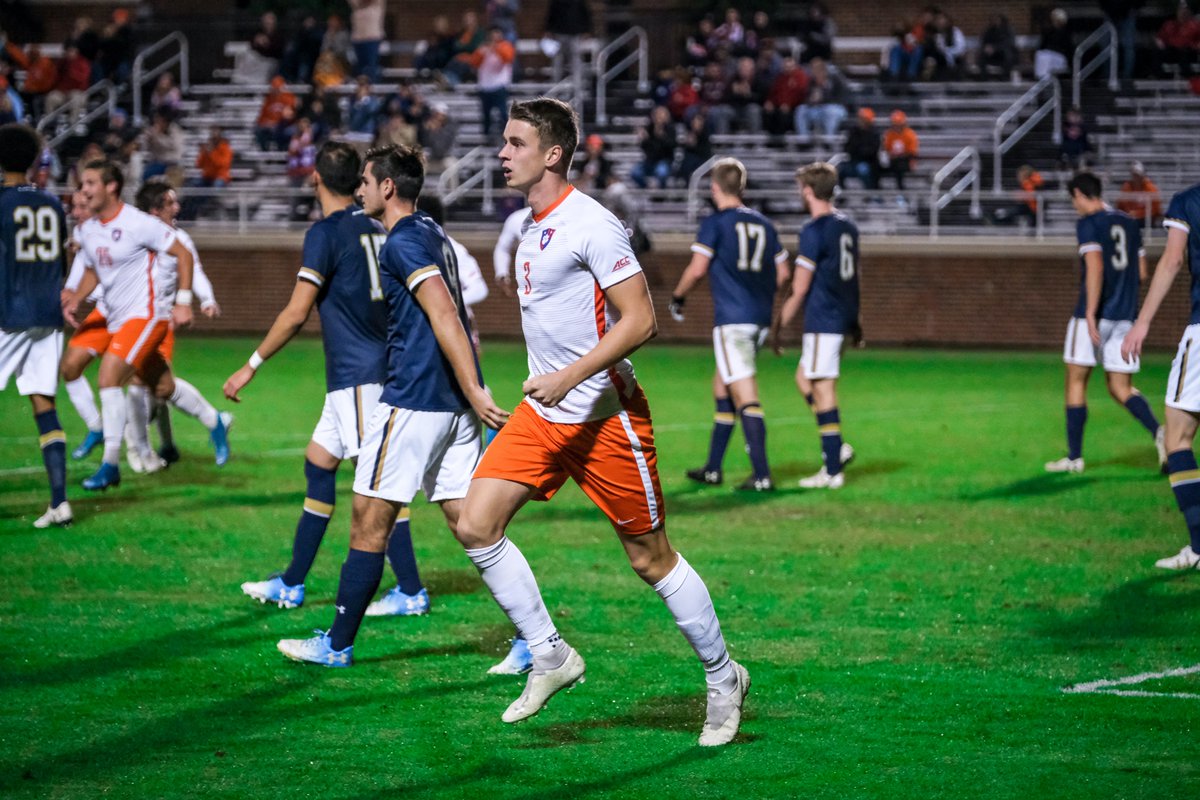 San Jose Earthquakes have givenAgren a one-year deal to cover the 2022 MLS season with options for the subsequent three seasons.Agren was one of the first-round picks for the Earthquakes during the 2022 MLS SuperDraft as he was selected No. 13 overall from the Clemson University. The pick was acquired from D.C. United for a General Allocation Money (GAM) of $100,000 and for a second round selection (No. 36).
END_OF_DOCUMENT_TOKEN_TO_BE_REPLACED 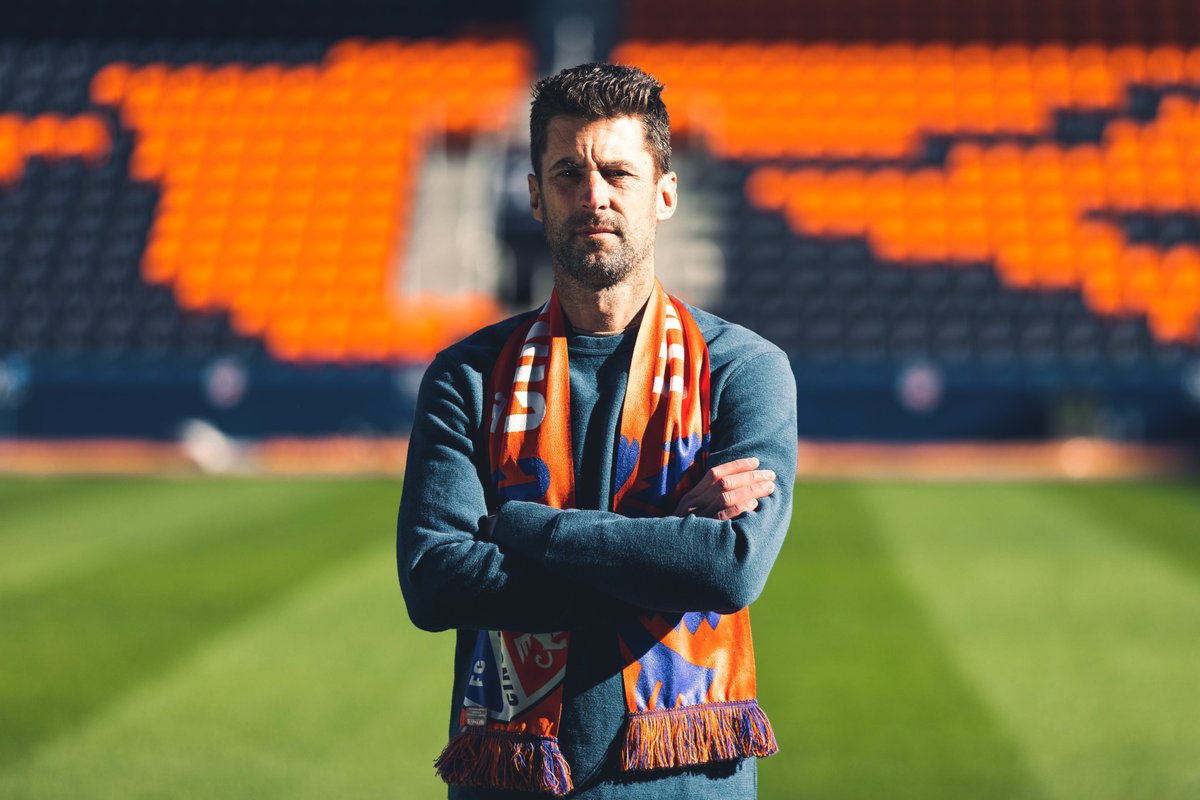 Noonan is the third staff member to move from Philadelphia Union to FC Cincinnati this year after the abovementioned Albright and Kyle McCarthy who was an assistant technical director during his time with Union.
END_OF_DOCUMENT_TOKEN_TO_BE_REPLACED 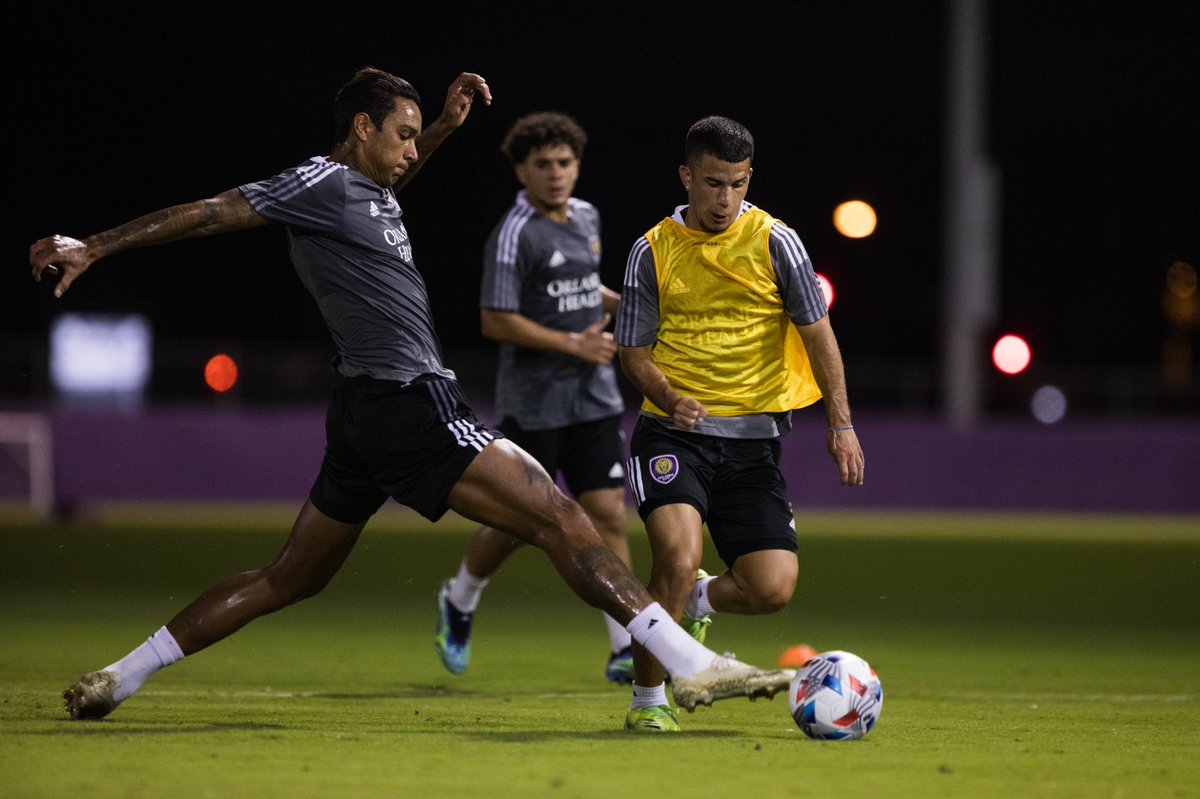 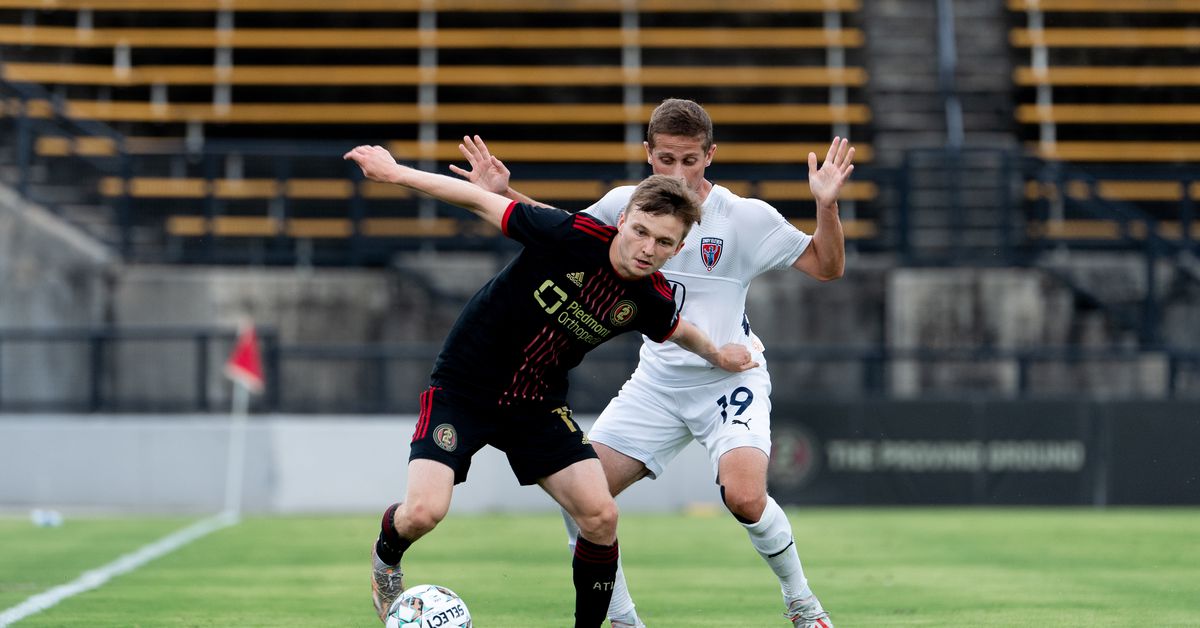