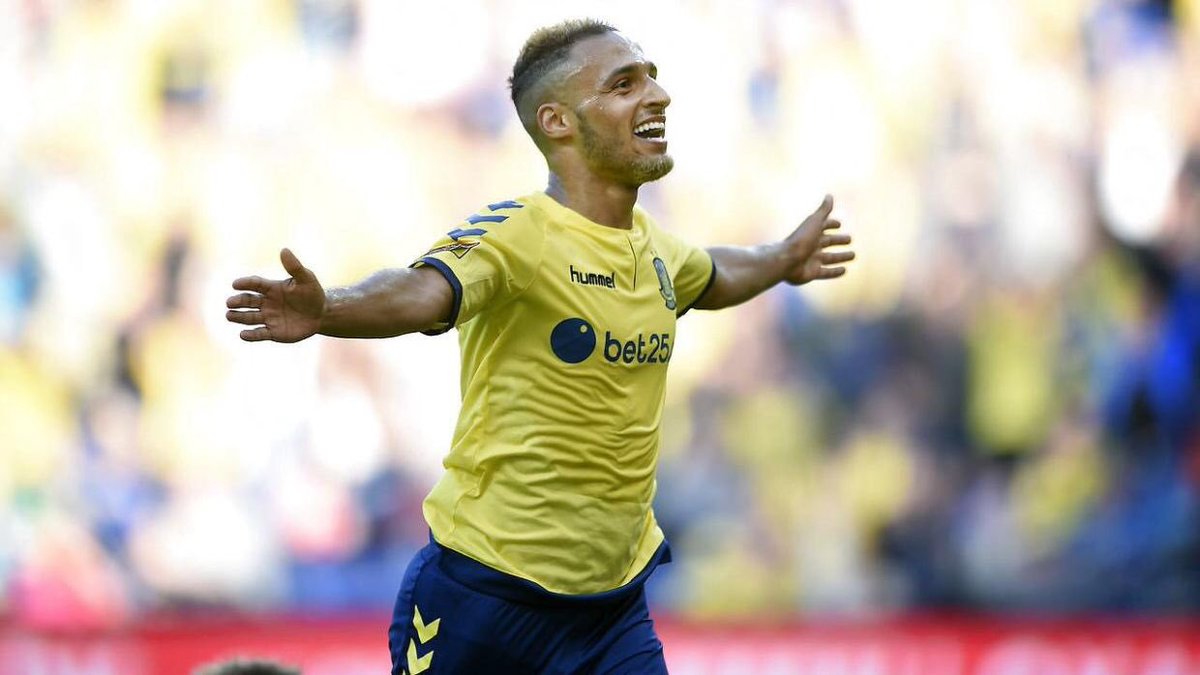 Nashville SC were underdogs ahead of their game with Toronto FC but in the end, they were able to overcome the odds via a 1-0 away win over their Canadian opposition. The game played at the Pratt and Whitney Stadium in the East Hartford part of Connecticut was decided in extra time after the two teams played out a goalless draw at the end of full-time. Mexican striker Daniel Armando Rios scored after three second half minutes of extra time to send his team to the final four of the Eastern Conference.

Nashville SC will now face Columbus Crew SC in the Eastern Conference semi-finals of MLS football for the right to secure a place in the final. Columbus Crew SC had earlier edged New York Red Bulls at home in a five-goal thriller. American international Gyasi Zardes scored what later proved to be the winning goal of the game midway into the second half as his team ran out 3-2 winners in the first-round clash played at the Mapfre Stadium in Columbus, Ohio.

Nashville SC had to go through the play-in round of MLS football to qualify for the playoffs. They thrashed David Beckham-owned Inter Miami CF 3-0 at home to make the playoffs. Randall Leal and Hany Mukthar penalty gave them a two-goal advantage at the end of the first half before Dax McCarthy scored the third and final goal in the second half of the game in Nashville, Tennessee.