When players are are approaching the end of their career, the thought of retirement is inevitable. Players have moved to less demanding league to try and get a few more years of their playing career. MLS football, A League and the Middle East are among the options that top footballers have explored in the last couple of years. 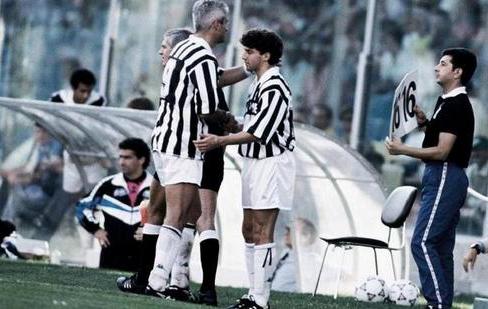 The A League has welcomed some special talent around the world. You’ll probably remember Juventus legend Alessandro Del Piero’s ​brief time in Sydney. There are host of other names that you’ll have probably forgotten about.

We take a look at players that you didn’t realize played in the A League.

The former Liverpool winger had a short stint in the A league with Central Coast Mariners. The Spaniard was a fan favourite with Liverpool. He played 77 league games for Liverpool. He scored the famous ‘ghost goal’ that took Liverpool to the UEFA champions league final in 2005. Where Liverpool came from three goals down to beat AC Milan on penalty.

Garcia might have played only ten games, but it was certainly a memorable 10 games for the club.

The Manchester United legend made the move to the A league in 2006 when he joined Sydney Fc. He couldn’t have asked for a better first season at the club. The Sky Blues went on to win the 2006 A-League Grand Final. The former Trinidad and Tobago international was awarded the Joe Marston medal for his man-of-the-match display.

He wouldn’t spend another season in Australia as he returned to England to play under Roy Keane in Sunderland.

Toivonen scored a fine goal against Manuel Neuer at the 2018 World Cup in Russia. With his exploits in Russia, you’d have thought Toivonen would move to a big European club. Yet only a few months later, the Swede announced he was off to Melbourne Victory instead.