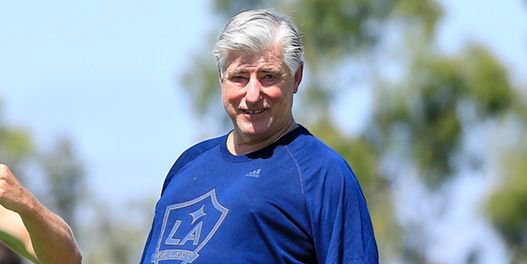 He said that at the moment there is not a particular player that they are interested in as they are still weighing their different options.

LA Galaxy performed averagely last season as they ended up last in the MLS and Sigi Schmid said that he would be looking forward to strengthening the team. He said that they have a problem when it comes to their attack and this is the main issue that he will be tacking ahead of the new season.

Sigi Schmid said that it was a disappointing last season and that he will do everything that this season becomes different. He admitted however that LA Galaxy does not have much money at their disposal and that they will have to be astute when it comes to making new signings. He said that it would take some time before they actually find a good player.